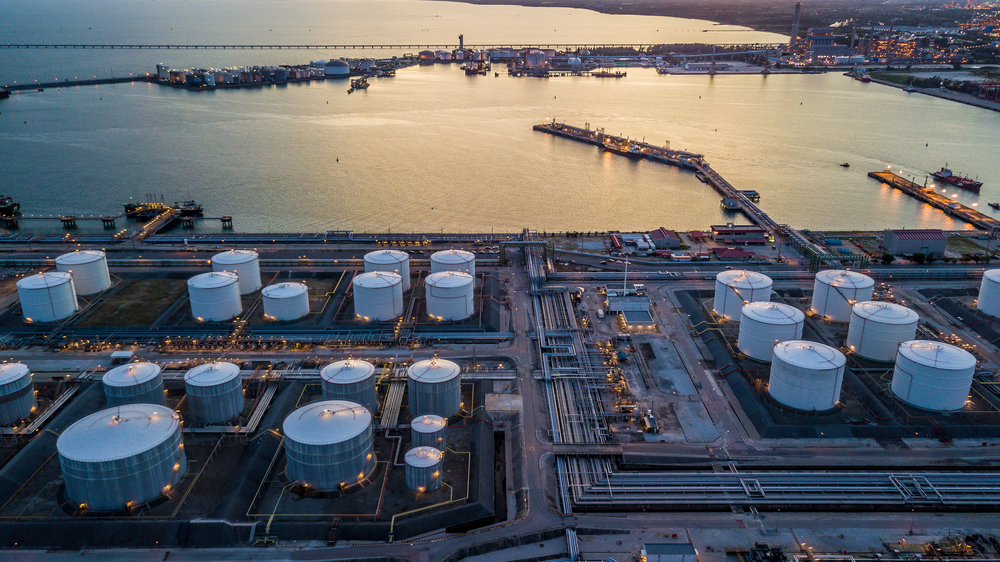 An oil storage tank is an above-ground storage tank that is made up of metal. It’s designed to store a range of industrial liquids and oil, particularly the crude variant.

One of the many standards that applies to these types of tanks is the API 653.

According to leading industrial tank manufacturers, this standard offers guidelines on its construction inspection, alteration, repair, and reconstruction of all above-ground steel tank used in industries.

In this blog, we shall throw light on the construction of oil storage tanks according to these guidelines.

Typically, an oil storage tank consists of an open-topped cylindrical steel shell equipped with a roof floating on the surface of the stored oil, rising and falling with the level of the oil stored.

The floating comprises deck fittings and rim seal system. The floating roof decks are constructed of welded steel plates that are of three types – pan, pontoon, and double deck.

Although numerous pan-type decks are currently in use, the present trend involves using pontoon and double-deck type floating roofs.

Manufacturers all over the United States supply various versions of floating decks that are tailored to emphasize particular features, including but not limited to, oil contact, load-carrying capacity, roof stability, or pontoon arrangement.

The oil surface is covered by the floating deck, except in the small annular space between the deck and the shell. The deck may contact the oil or float directly above the pontoons.

Oil storage tanks are also equipped with a rim seal system attached to the roof perimeter. The rim seal system slides against the tank wall on lowering and raising the roof.

The floating deck is also equipped with fittings that penetrate the deck and perform the requisite functions. The external floating roof design is such that it reduces evaporative losses from the rim seal system, deck fittings, and any exposed liquid on the tank walls.

The low-pressure, vertical oil tanks are made up of a canonical steel frames and a panel roofs with spherical coverings. The capacity of these oil storage tanks usually vary between 100–5,000 cu. M.

They can store oil and petroleum products having a density of 0.9–1.0 tons per cu m and internal pressure of 27 kilonewtons per sq m (KN/m2) in the gas space.

However, tanks with spherical coverings have greater volume (up to 50,000 cu m) and can easily store petroleum products having density up to 0.9 tons per cu m. Vertical cylindrical tanks that have the ability to endure 27–93 KN/m2 within the internal gas space are among high-pressure tanks. According to experts, these tanks are best suited for storing white petroleum products.

Above-ground storage tanks meant for storing oil are constructed from reinforced concrete having a capacity of 500-30,000 cu m. They’re either cylindrical or rectangular in shape, with pre-fabricated walls and covering, or trench type.

So, here was our in-depth guide on oil storage tank construction. Do share your feedback in the comment section and let us know if you we’ve missed out something important. 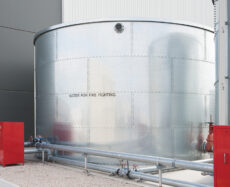 A Complete Guide on Fire Water Storage Tanks (Updated for 2020) 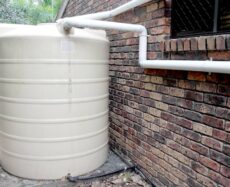 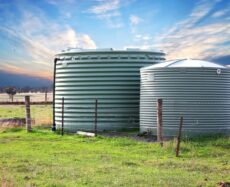 A Short Guide on Farm Water Tanks (Updated for 2020) 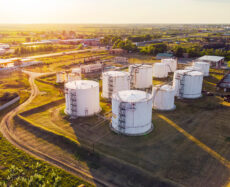