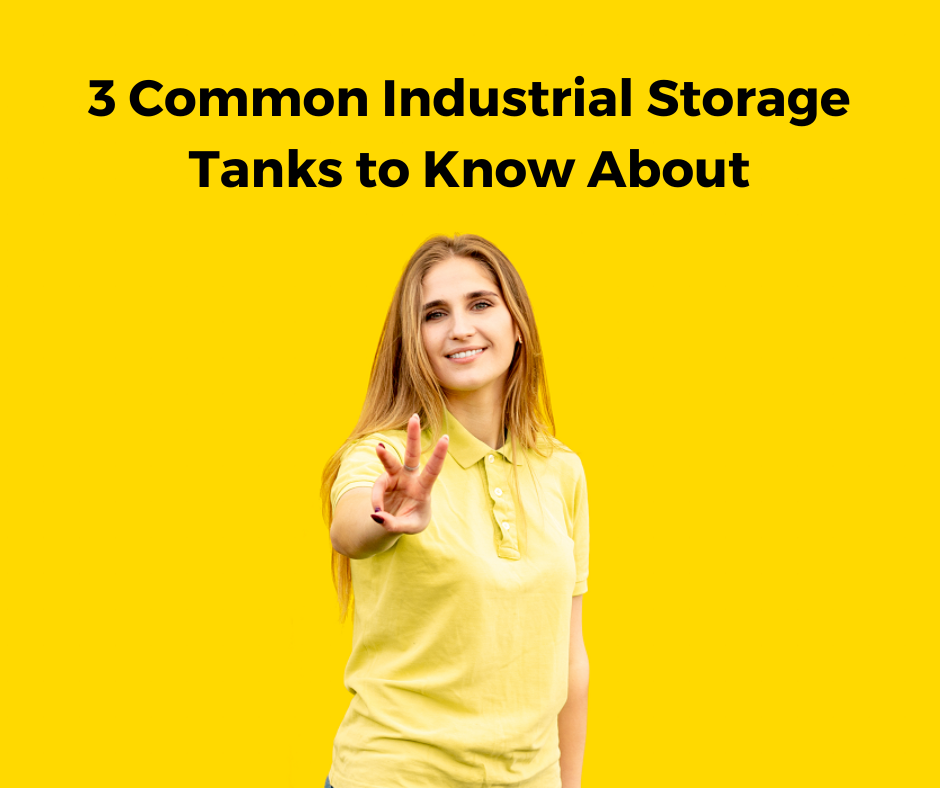 Industrial storage tanks are receptacles for long-term retention of significant volumes of gases and liquids.

These tanks are often positioned at a 90-degree angle to the ground and have cylindrical shapes. Industrial storage tanks are made under strict requirements even if they are only used to house any substance that needs to be stored. These rules guarantee that only the proper materials are used to construct the tanks and that the level of quality is not compromised.

In the industry, there is a vast variety of storage tanks. The kind of industrial storage tank that a facility needs rely on a variety of variables. These elements include the container’s size, shape, and holding capacity.

Among the industrial tanks that are most frequently used are:

The internal floating roof tank, or IFR as it is more commonly known, is used for liquids with lower melting points, such as gasoline and ethanol. The name “floating roof tank” refers to the inside of this cone-shaped industrial storage tank, which has a floating roof. The roof, which is hanging inside the tank, can be seen rising as the liquid level rises and falling as it does. The roof of the tank is supported by the legs it is set on if there is no liquid within.

The external floating roof tanks, often known as EFRs, lack a permanent roof and have a majority of their tops open. Due to their reduced density, they are the finest kind of industrial storage tanks for holding liquids like kerosene, crude oil, and diesel. An EFR’s floating roof is equipped with a radar gauge to prevent people from falling into the tank and to prevent contamination of the liquid inside. For better radar dimensions, the majority of tank installation providers advise installing a roof reflector on the tank.

The flat, sphere-shaped industrial storage tanks known as “bullet tanks” are typically utilized in large factories. Since they have a far lower melting point than other types of industrial tanks, they are typically favored for the storage of liquid gases like ammonia and butane.

The bullet tank gets its name from its long, cylindrical shape and can store these liquids at temperatures below -148 degrees Fahrenheit. The tanks can be built both vertically and horizontally and can typically hold a large volume of gases, up to 30,000 gallons. The ability of bullet tanks to store the fuel and other additives required for the operation of the plant is another special characteristic they offer. You can get in touch with GSC Tanks for quality industrial storage tanks. 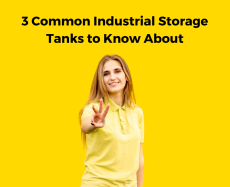 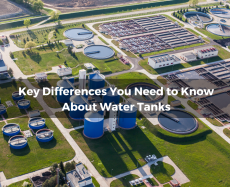 Key Differences You Need to Know About Water Tanks 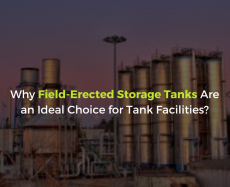 Why Field-Erected Storage Tanks Are an Ideal Choice for Tank Facilities? 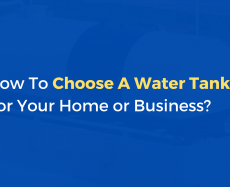 How To Choose A Water Tank For Your Home or Business?